Tina Gharavi, founder of Bridge + Tunnel, is a BAFTA-nominated filmmaker, academic and equality campaigner born in Iran, educated in the US and France. Gharavi is noted for innovative cross-platform work on migration and much of her work supports outsiders, outcasts and refugees to tell their own stories. 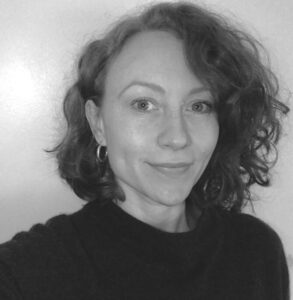 Ali joined the team at Bridge+Tunnel after working for several of the NewcastleGateshead Cultural Venues. She has a background in project coordination, events management, arts administration and finance. In her role as Office Manager, Ali is responsible for the administration within the company including finance, HR and fundraising. 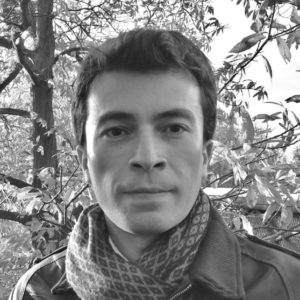 Born in Japan, Ado Yoshizaki Cassuto is a London based producer working on a slate of films whose first production, Last Passenger, was nominated for a BIFA and was released worldwide in 2014. Co-owner of NDF International whose previous films include The Crying Game, Howards End and Basquiat. 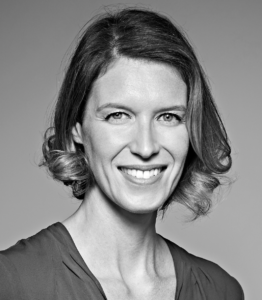 Nicky Bentham is founder and producer at Neon Films and an award-winning feature drama and documentary producer. Her credits include the multi-award-winning sci-fi thriller Moon, and the BAFTA-nominated political documentary Taking Liberties. She is the BFI executive producer of BFI Shorts. She currently has film and television projects in development with backing from Pathe, Film 4, Ingenious, Creative Scotland, Screen Australia and The Wellcome Trust. 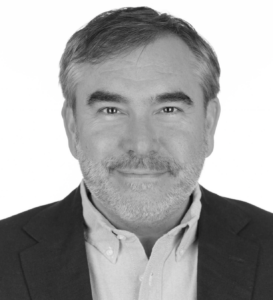 Christopher Granier-Deferre is a producer and assistant director, known for County Lines (2019), The Levelling (2016) Lady Macbeth (2016) and Gone Too Far (2013). He has over 25 years experience working in film and television and has run Poisson Rouge Pictures for the past 2 decades. Granier-Deferre’s production “Gone Too Far” premiered at the London International Film Festival, won the AFRIFF Audience Award and an African Academy Award for Best First Feature. 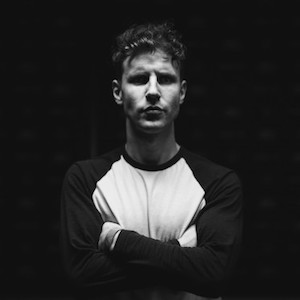 Jamie is a UK based Cinematographer passionate about visual artistry and storytelling with a love for collaboration. He also produces music videos under the guise of LOVE Vis-Art. 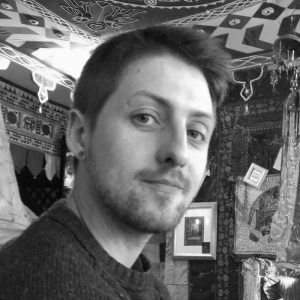 Gerry is a graduate of Northumbria University and holds a BA (Hons) in Media Production. In his short time in the film business he has worked on short films and features which have screened internationally. Gerry joins us to help deliver key projects. 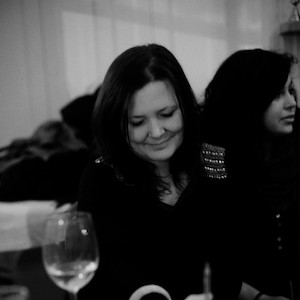 Claire was the Line Producer of I Am Nasrine towards the second half of production. She also worked on People Like Us. She is a dynamic office wizard and always keeps us on our toes ensuring projects are delivered to the highest standards in a good supportive atmosphere. 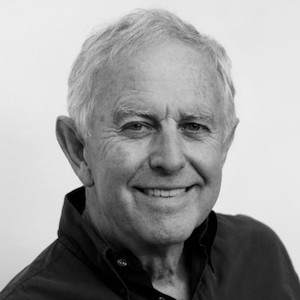 Tony Griffiths is a North East based freelance documentary photographer specialising in arts, cultural diversity and still photography on film shoots. He also leads photography workshops, and freelances for a local press agency.