Asylum Carwash is an eight hour installation exploring the working lives of refugees and economic migrants who have recently moved to the UK. The film documents a full day in the life of men who work at a carwash.

The carwash is hard work but carries a sense of pride and freedom. A refugee or economic migrant has the right to employment in the UK thus becoming economically self-sufficient and contributing to the British Economy.

However, some people seeking asylum or undocumented migrants are prevented from working by UK laws. Some take up work in the ‘black economy’ which carries particular dangers and few protective rights; consider the tragedy of the cockle pickers at Morecambe Bay.

Q. How often do we think about what people are forced to endure in order to survive? 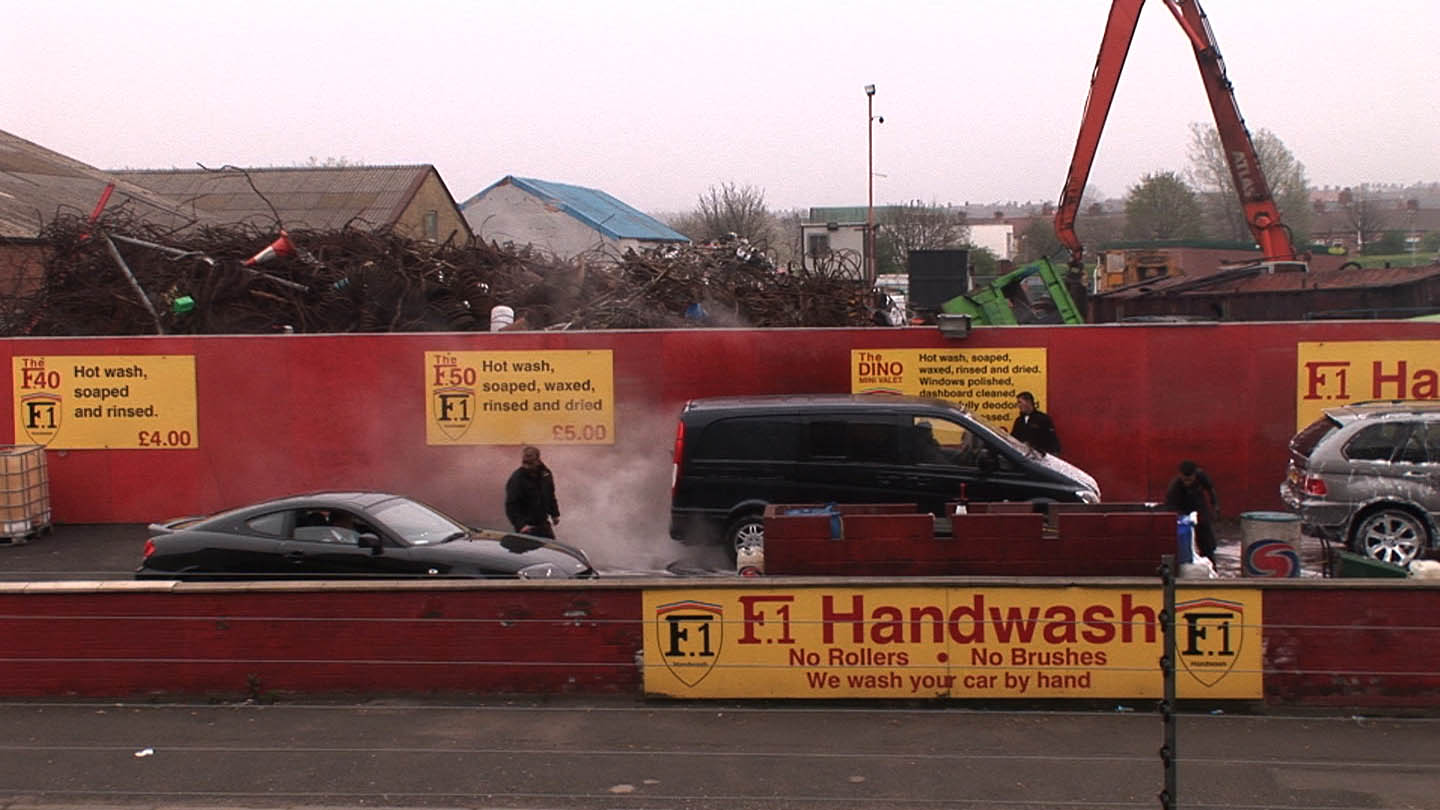 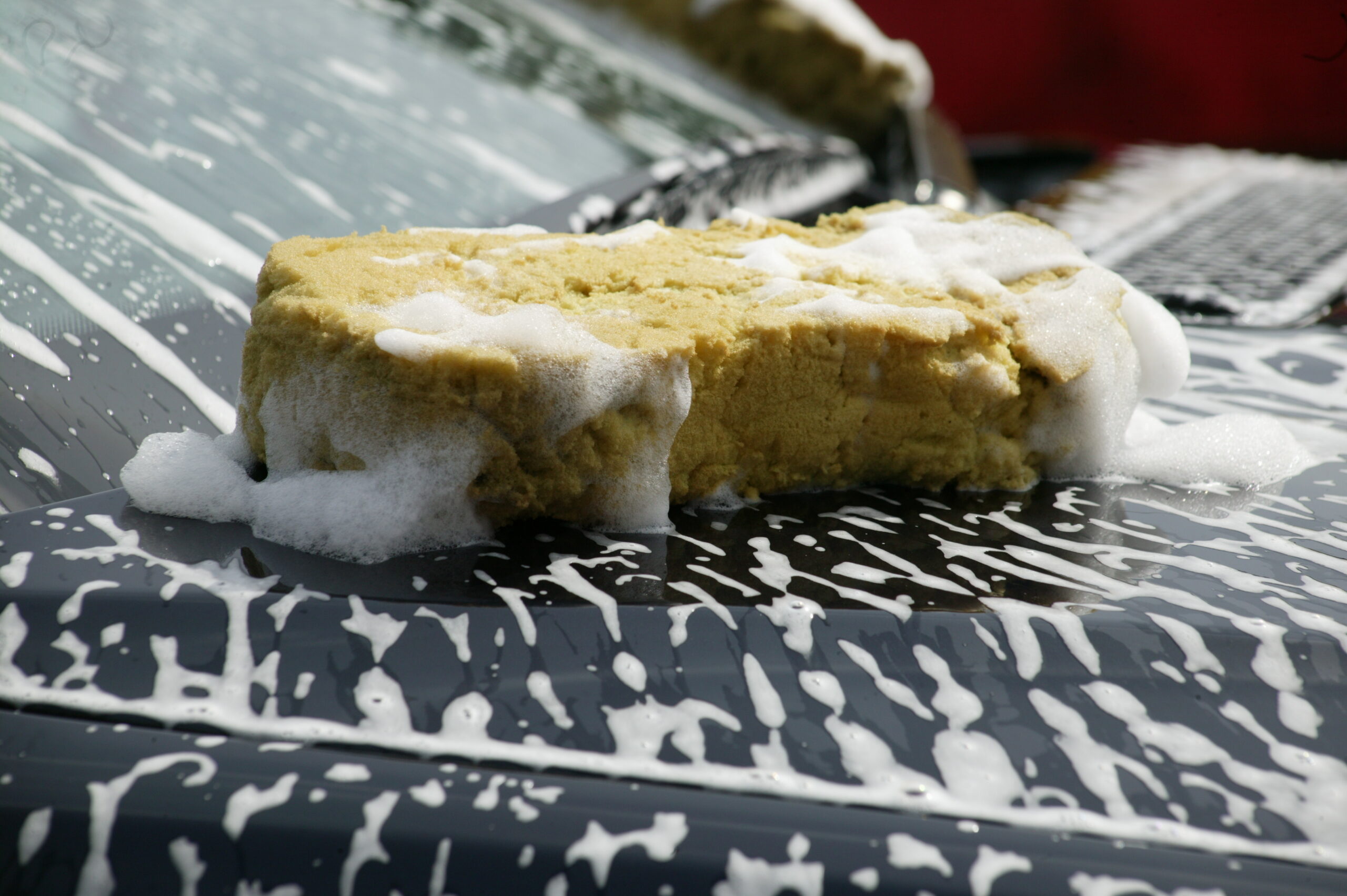