The King of South Shields

‘The King of South Shields’ is the story of how one person can have a lasting effect on the lives of many people. Something you could call ‘a butterfly effect’: the power of one person to effect positive change in lives of those he touches.

In 1977, the world’s most famous black man, most recognizable Muslim, and three time heavyweight champion of the world came to a small shipping town in the North of England. At the time, the boxer Muhammad Ali was probably as famous as anyone in the world, right up there with Elvis, the Beatles, and the Queen. In fact, the Queen was in South Shields on the Thursday, celebrating her Silver Jubilee, but on Friday, only hours apart, South Shields had a visitor of a different kind…

And the town roared! It seemed like nothing else had ever happened there before and for the first time, it felt like South Shields was the centre of the world. Ali’s arrival was a major event: A long weekend of planned activities was planned: there was a bus journey around the town, an exhibition fight, and visits to the Boys’ Club and a Special Needs School.

Later that weekend on the Sunday, Muhammad Ali and his second wife, Veronica Porsche, had their wedding ceremony blessed in the local mosque. There in the crowds who flocked to the mosque to see the proceedings were many young Muslim/British men and women. ‘Greatest of All Time’ was getting married in their Mosque. This film traces the stories of those young men and women, discovering for the first time why Ali decided to perform this most sacred or ceremonies in a mosque thousands of miles from his home.  Why did he decide to come to South Shields? And why was there in 1977 such a rich and long-standing Muslim community in the North East of England?

2005… it seems like a lifetime away. The shipping industry on the Tyne is nearly all closed, the men who came to South Shields to work on the boats no longer come and the region is busying itself with cultural tourism and regeneration. A lot has been forgotten. And slowly slipping from the collective memories is the event which shows that multi-culturalism is as British a tradition as fish and chips. The Yemeni community in South Shields dates back to at least 1890. It is one of the oldest integrated communities which still exists today, yet Britain and the North, persist in perpetuating the myth that Britain is white. The people of South Shields are a testament to that.  And it goes back much further than 1890.

There are no plaques in South Shields to commemorate the visit of Ali. And often people are shocked when you mention this fact to them. Some think I am making it up. Others, are pleasantly reminded and in their own modest way, smile slightly and glow a little with pride at remembering. For the British-Yemeni community, the visit has an important significance, The film meets with many of the remarkable characters who were at the event in the mosque in 1977 and asks them how this event changed their sense of themselves, their identity and their religion. For some, it is an old memory, for others, this is a moment of extra-ordinary importance and influence. This was one of the first times that the spotlight was thrown on the community and one in which they had centre stage. Yet, why have so many people forgotten about this?

In July 2005, as I am working on completing this documentary, it once again becomes painfully obvious to me why this documentary is so important to make. In the wake of the London bombings, questions about ethnic minorities, multiculturalism and the threat of Islam are once again awoken. However, I believe the story of South Shields is an important one. And one which is in danger of being mis-used. There has already been some documentaries  which attempt to draw together nebulous facts about the community to paint a convenient image of this community. However, I had spent over a year getting to know them as I live in the community itself. Yet there is a Through the telling of the Ali story, I will also be looking at the long-standing history of Arabs in the Region. And what I found surprised even me.

The Roman Fort, Arbeia, sits on the hill at the mouth of the River Tyne, a river which snakes its way from the North Sea to the middle of the Country. Arbeia translates as ‘land of the arabs’ from Aramaic. In the year 170AD, the Roman legion brought men to this area to work on the river, barge men from the Tigres River in modern day Iran and Iraq. As this was also the end of the Roman empire, the archeologists believe that these men would have not been repatriated at the end of their term as a Roman soldier. In fact, these men, over 70 whose names are recorded, probably settled and lived in the area. The Arabs have been here for a long time.

This documentary tells this extraordinary story. How one small place can have such a huge story.

Buy The King of South Shields 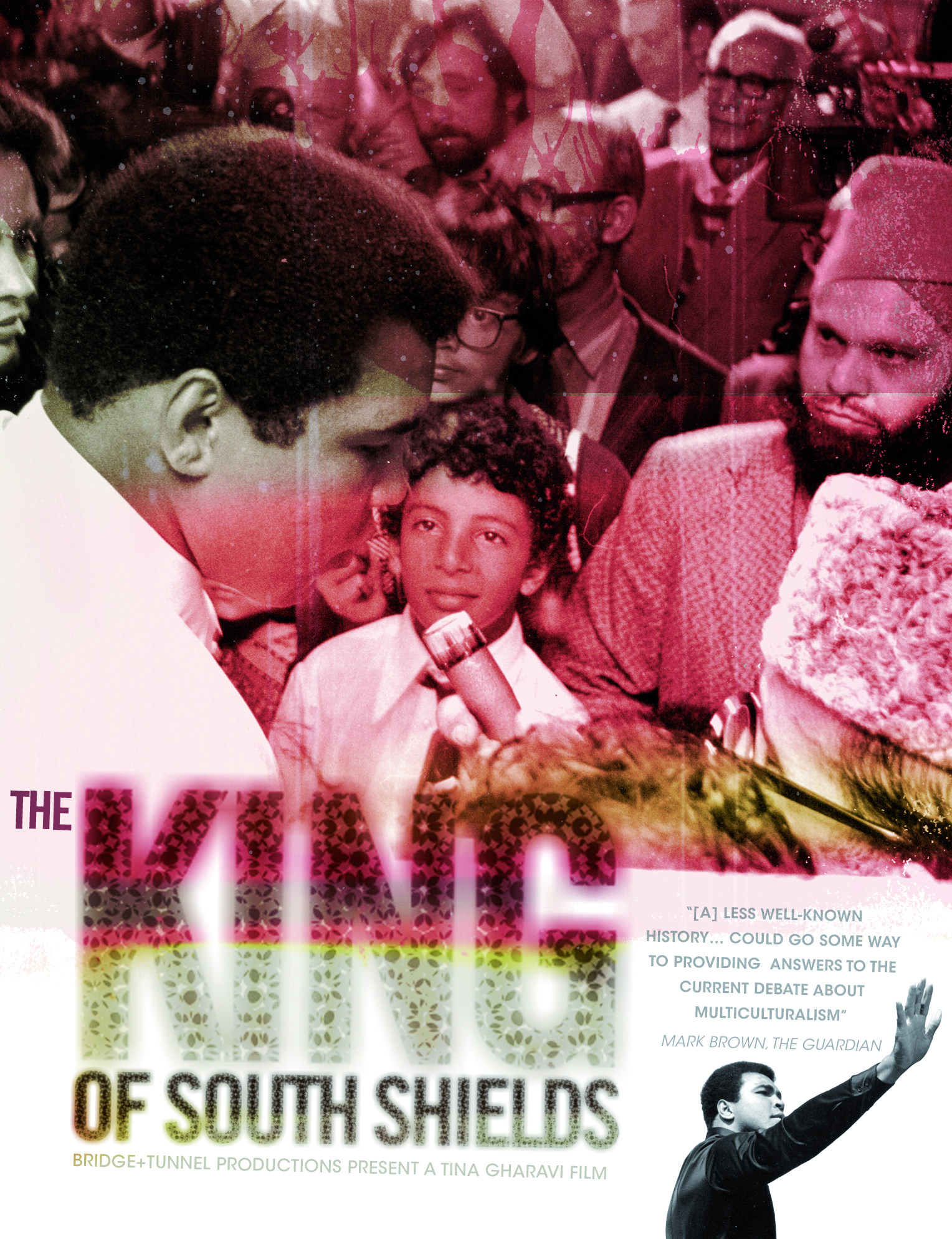 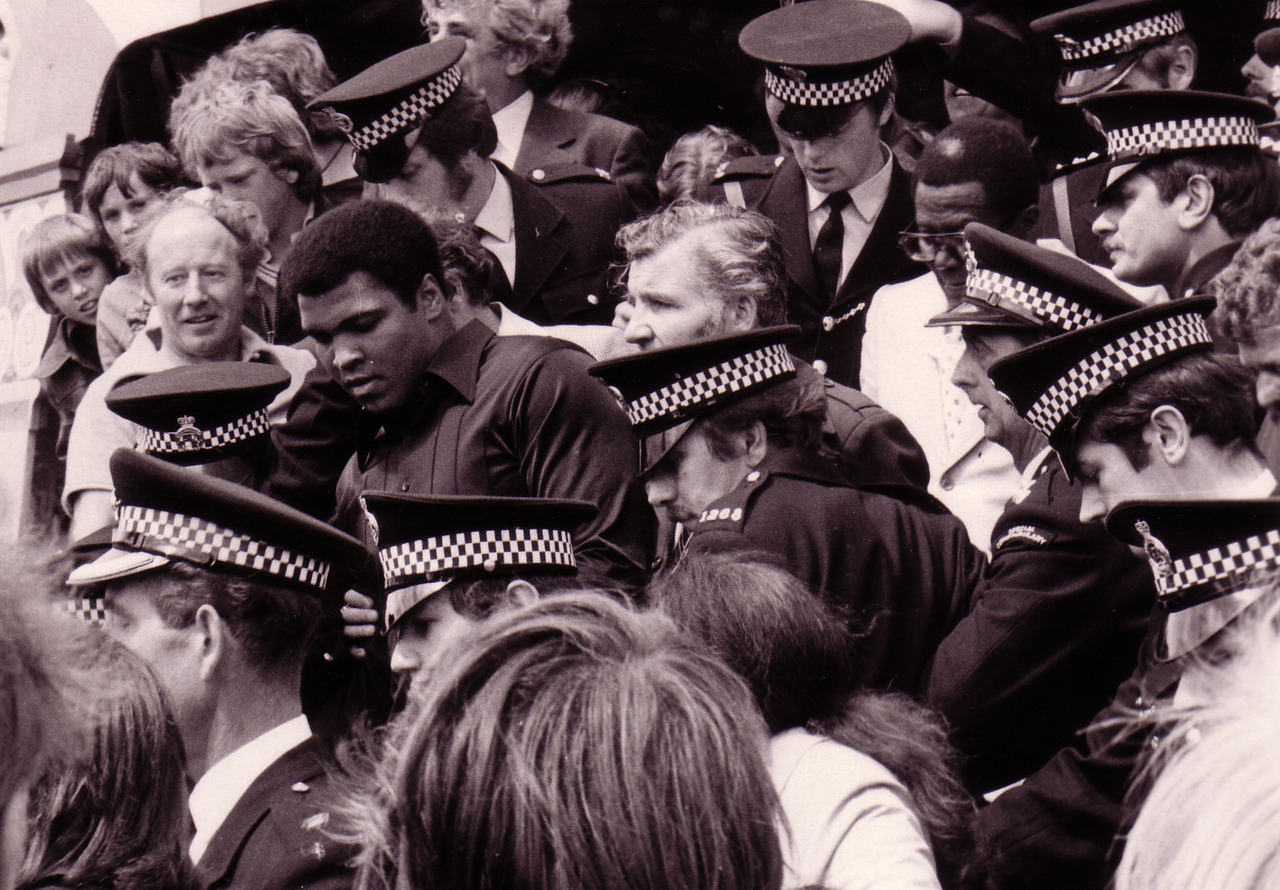 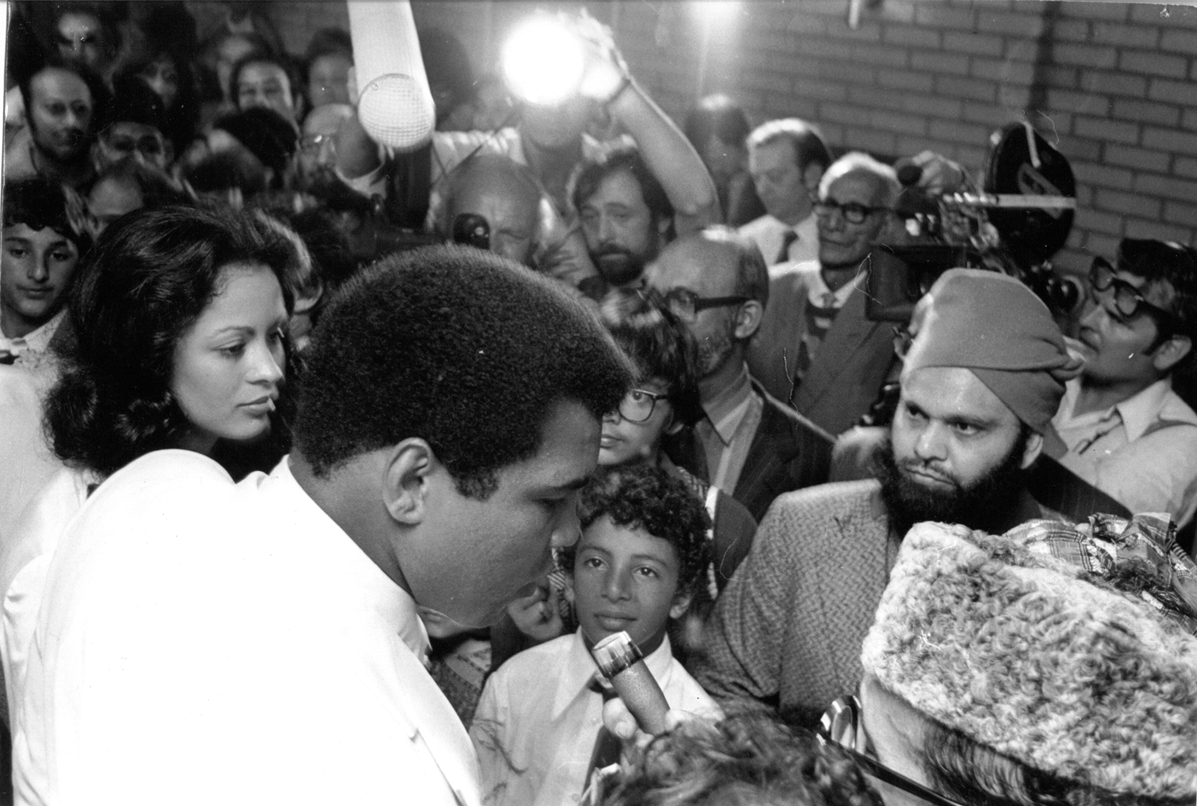