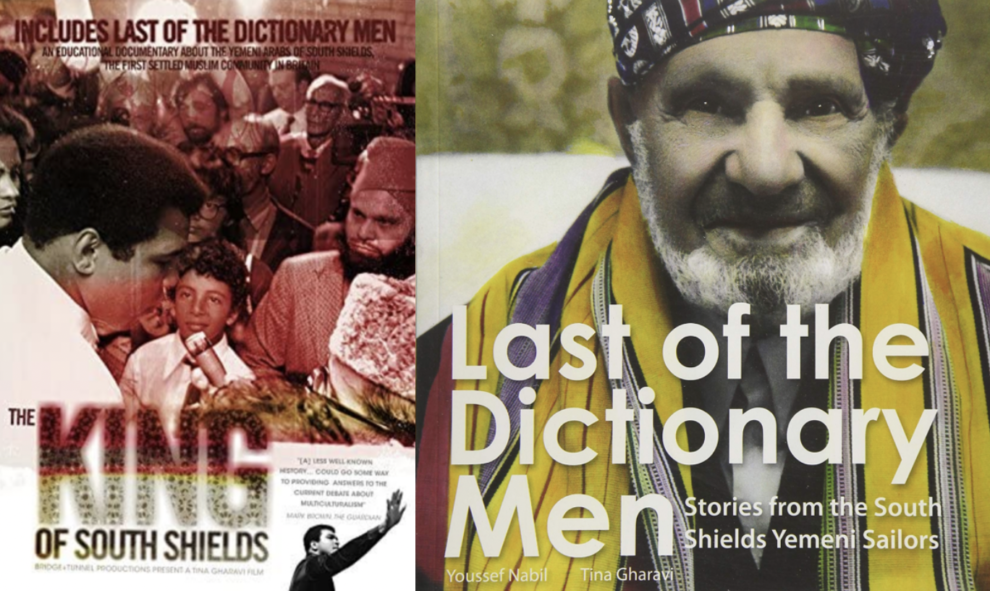 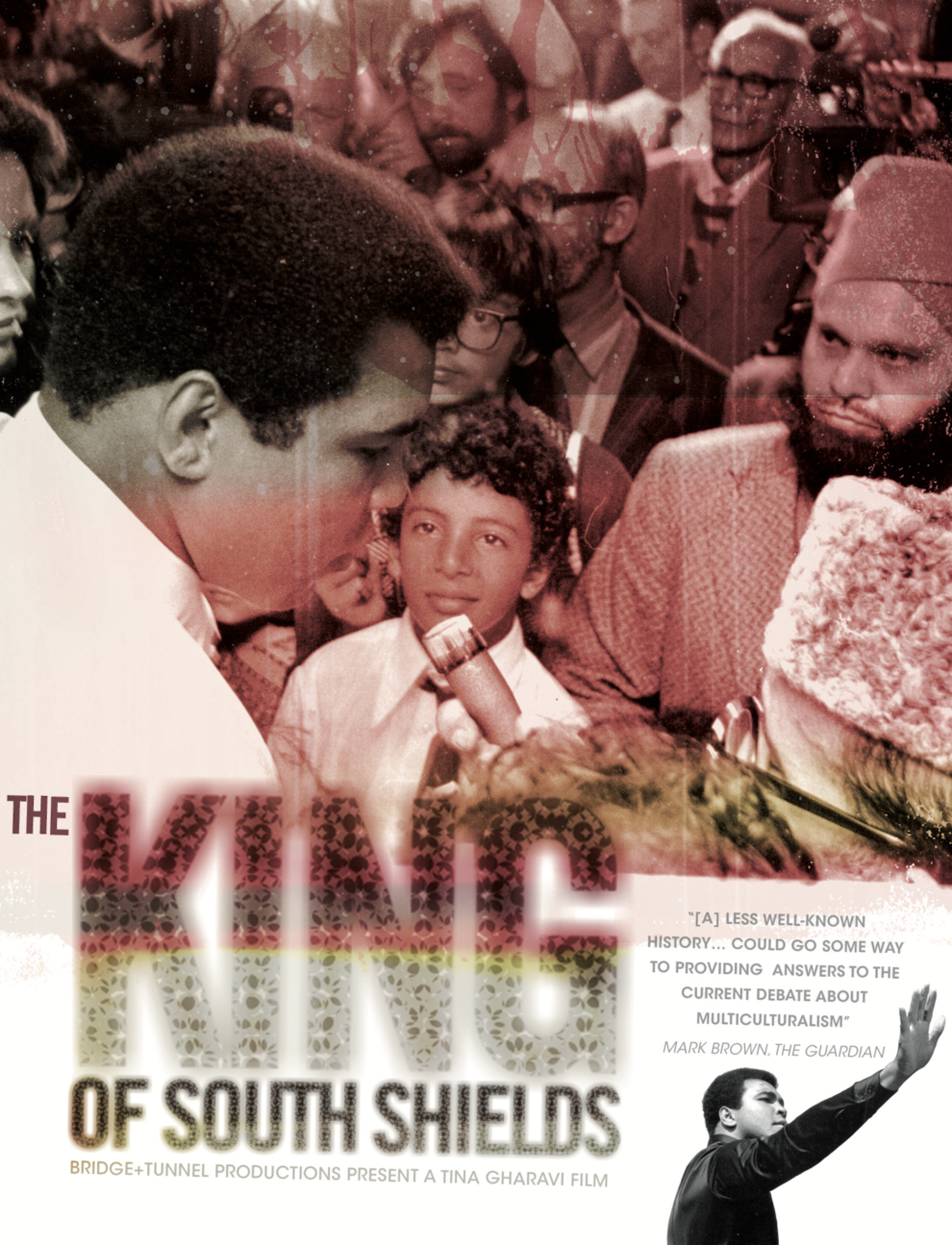 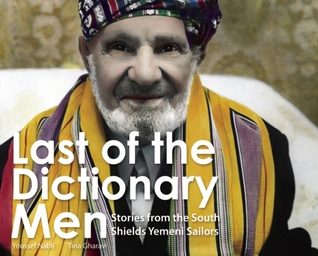 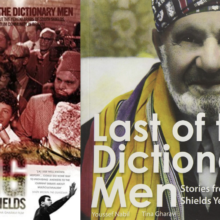 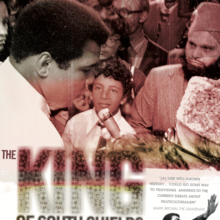 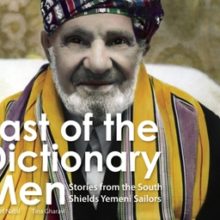 Last of the Dictionary Men + King of South Shields Bundle

King of South Shields: Experimental documentary looking at the day that Mohammad Ali came to Tyneside in 1977 and the effect that this event had on the young Yemeni-British men who attended the Mosque. This film examines the emerging Arab/British identity and briefly introduces this historic community.

Last of the Dictionary Men: Since the 1890s thousands of Arab seamen from Yemen have travelled to the Northern port town of South Shields near Newcastle, the first permanently settled Middle-Eastern community in Britain. Last of the Dictionary Men, based on an exhibition that opened in 2008 at the Baltic Centre for Contemporary Art in Gateshead, traces the history of the British-Yemeni community through the stories of the fourteen surviving seamen from this first generation, known as the “Dictionary Men”.