Set against a French-African (Comoran) community in Marseilles.

Ramsay, a French Foreign Legionnaire, has been brought home to recuperate by his brother, a less-than-successful footballer who now finds himself working on an oil platform. In the shadows of the military and the macho culture of the South, the young soldier, 22, meets an older married woman, Anna, 47, who has been hired to help him recover while his brother is away. The young man is resentful and rejects this. Angry and violent, the young man seduces Anna, who herself has deceived him, thereby unleashing a chain of events that will change their lives forever. 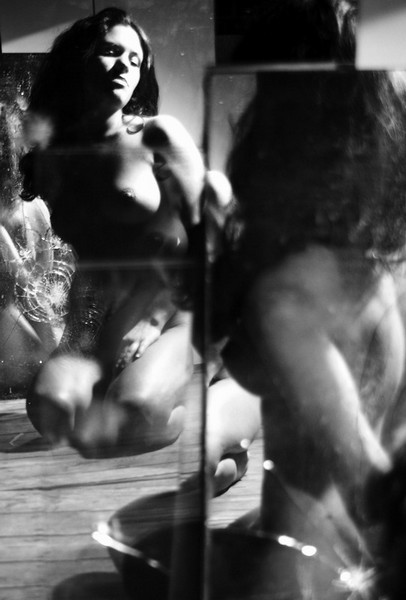