Thriller: The Woman Who Captured Saddam

Kurdistan’s first ever thriller film, “The Woman Who Captured Saddam”, is a featurette, which will be made through a unique collaborative process with a joint British-Kurdish team who will come together to produce a genre film with a twist.
Screenwriter Brian Ward (The Interpreter) will devise the script during an initial development period with a Kurdish team, to be followed up with further collaboration and improvisation during filming.

As the production means will be limited, much of the story will be lean, necessitating an improvisational and inventive approach. Director Tina Gharavi (I Am Nasrine) is experienced in these techniques, having experience of producing effective films to a tight budget and timetable in often-hostile conditions, including the “Green-revolution” pro democracy riots in Iran during 2009.

The film is the story of a stranger, haunted by a terrible past, who lands in a strange land, and must navigate his way back home. Arriving in a remote Kurdish village, he needs to find a means of communicating. The stranger is helped by a female tribal chief who helps to heal him. She is the only surviving member of her family. He subsequently discovers there are no men in the village and the unlikely pair set out to find civilisation. But the female tribal chief has plans of her own that need the stranger’s attention.

Borrowing from Kurdish folklore and mythology we will develop a story collaboratively with Kurdish film students who are on a learning experience. The film will be produced by professionals who will mentor and train young film students who will be part of the production team including a team who will document the process of this whole project. The Stranger will star Mozaffar Shafeie as the lead actor and we will be casting the role of the young female tribal lead in the weeks leading up to the making of the film. 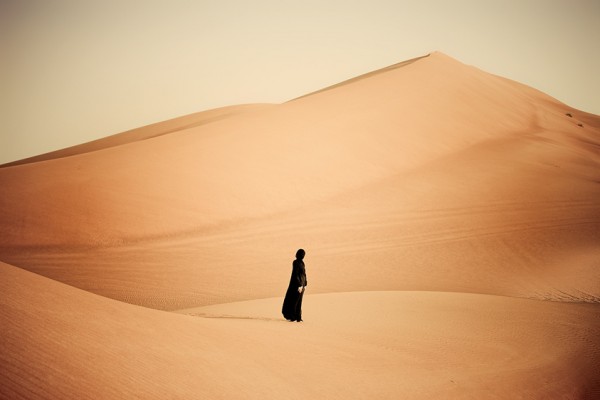