How do you cope with being convicted of a crime you know you did not commit? What happens when you are condemned to death row and spend over 18 or 30 (sometimes many more) years of your life locked away; often not knowing how long you will be alive? How do people survive when placed in such extraordinary situations?Since DNA evidence has come into play, approximately 300 people have been released from death row after tests showed they had been wrongfully convicted. Resurrection After Exoneration (a charity based in the US) is continuing the battle to release those condemned to death in the US where scientific evidence can contradict the verdict.How many innocent people are there in prison? We will never know for sure, but the few studies that have been done estimate that between 2.3% and 5% of all prisoners in the U.S. are innocent (for context, if just 1% of all prisoners are innocent, that would mean that more than 20,000 innocent people are in prison.)

Sundance nominated filmmaker Tina Gharavi proposes to take a look at the human struggle of those who are fighting to get capital cases and evidence re-examined. We will follow investigators at Resurrection After Exoneration, who will speak about their current campaigns and the trials and tribulations of doing this type of work.

Many exonerees are released from their cells without fanfare, apologies or anywhere to go. What happens then when you are found innocent and released from death row? How do you deal with the suspicions and hatred you experience when you are released? This film explores the psychological and emotional experience of an exoneree. The film will weave the emotional experience of those who have been released as they come to terms with what has happened in their lives. B+T has made contact with a charity in New Orleans who works with the men and women who have been exonerated and helps them to rebuild their lives after their experiences.

However, what of those who have already been killed? Does capital punishment still have a place in an advanced civilisation? We will meet with families of those who have been wrongfully convicted and exonerated after death. We will interview the Warden of the notorious Angola Prison in Louisiana and those charged with looking after those who come in to the prison (lifers) and usually will never leave prison unless they die. How do warders deal with the issue of wrongful conviction?

Through a lyrical and intensely emotional film, we will weave a variety of narratives to understand a complex issue at the extreme of human experience. Using documentary voices of the exonerees, interviews, archival footage and experimental drama, the documentary will explores a topic few have considered. How to square those years of being locked up with being released an exonerated man. 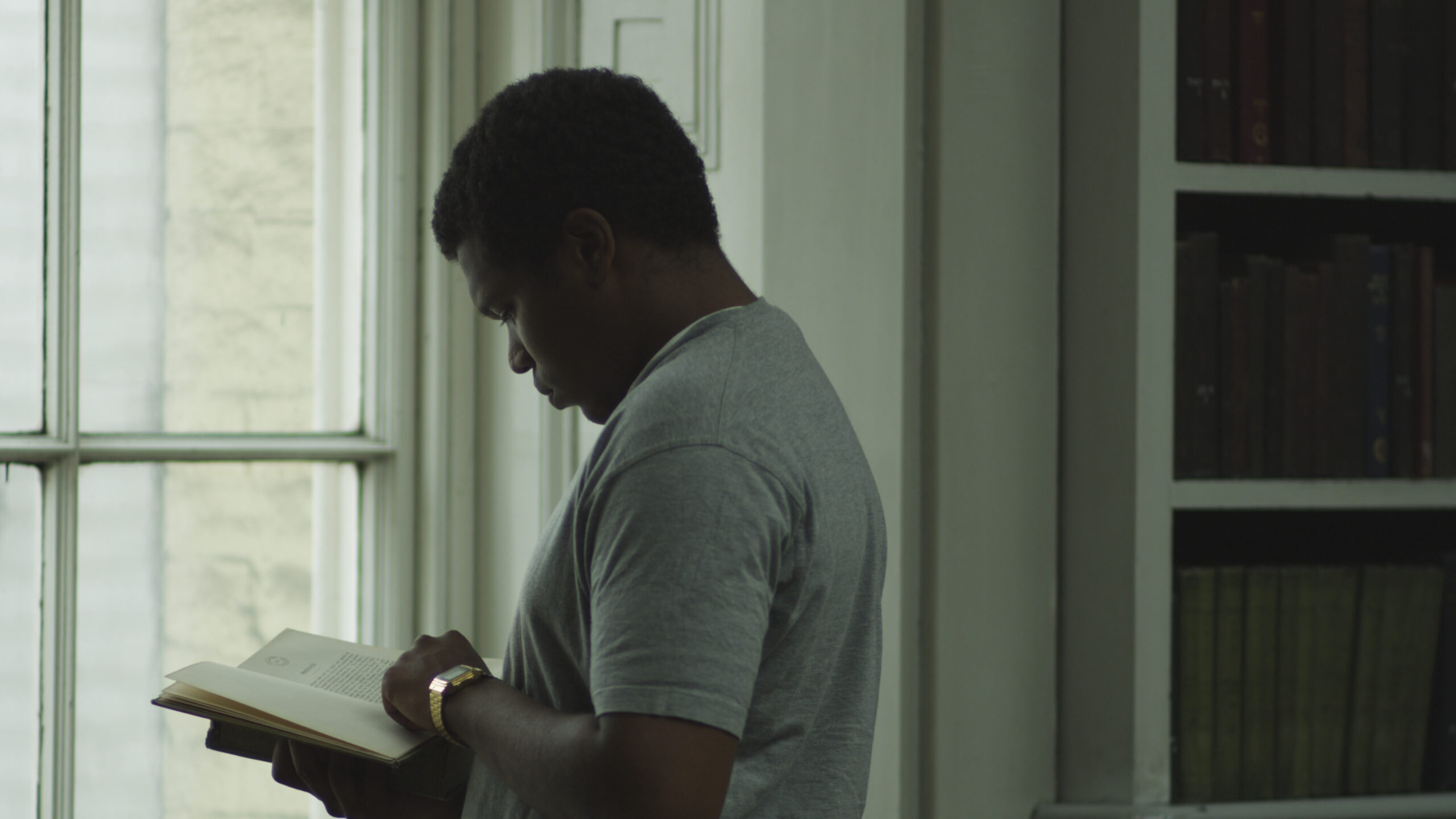 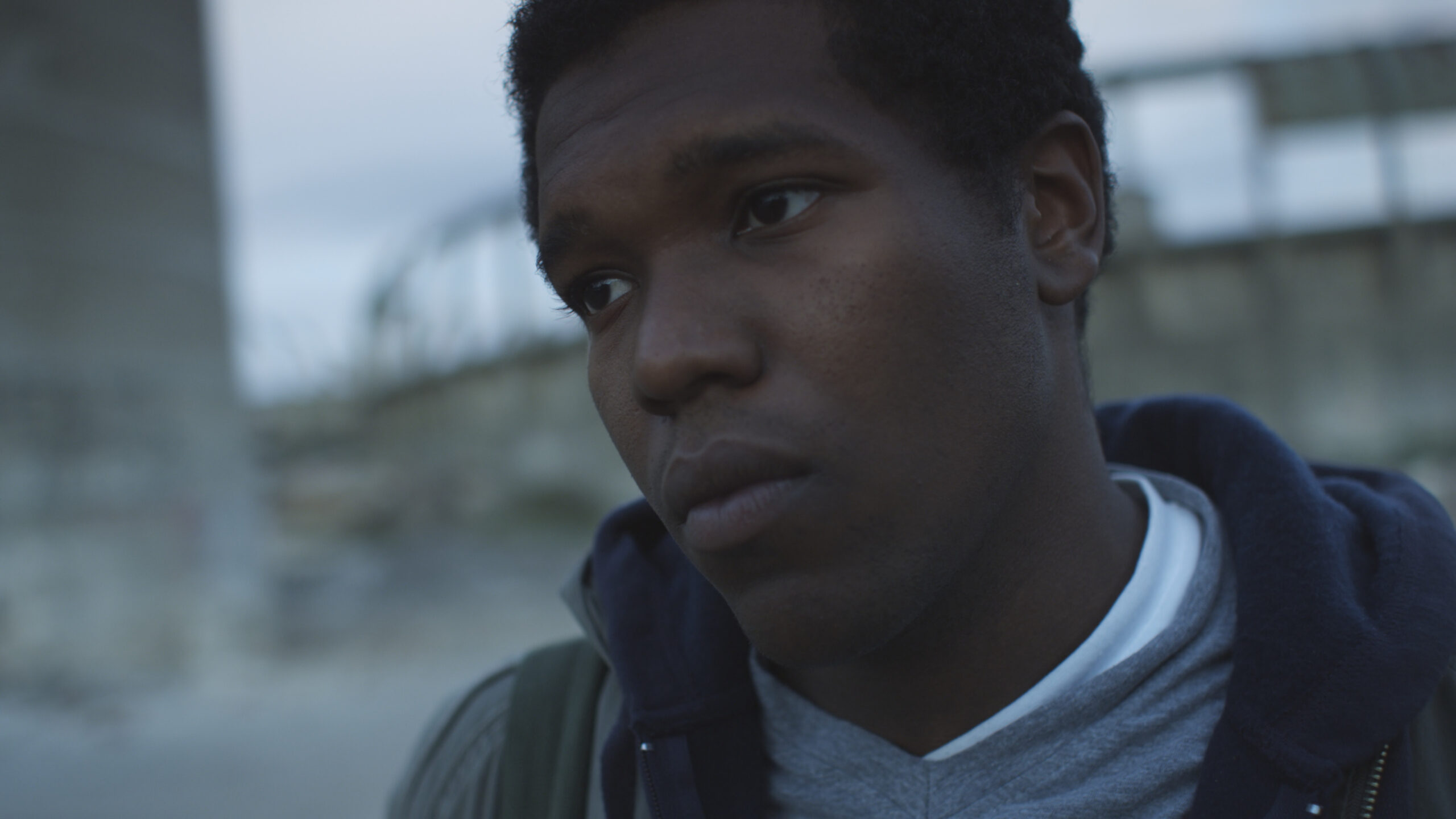