The Good Iranian is a surprising twist on the modern gangster genre. Instead of men, we meet a group of women who have as much to prove and fight for as the men in classics such as The Godfather Trilogy, Mean Streets, Donnie Brasco, Once Upon A Time in America, Snatch, Mesrine, and A Prophet. Women are the tougher sex. They are more complex, contradictory and, once threatened, even more treacherous. But while these female themes and archetypes are surprising and relevant, few filmmakers have attempted to portray them until now. The Good Iranian is a commercial mainstream drama set in an unusual context. It should hold a particularly strong appeal for Asian and female audiences. Through character-centred storytelling and a surprising journey, The Good Iranian, will allow us into an infrequently explored realm, long over-due.

THE GOOD IRANIAN is a story from classical mythology: a naïve ingénue goes to look for her “idealised” mother who she has not seen for many years only to discover that she is not who she thought she was. In a bid to win her love she agrees to a terrible journey that sees her losing her idealism, and more tragically, becoming involved in an ugly underworld. Bonding with her twin along the journey, she learns more about her absent mother’s past and that all in her life was not what it seemed. Journeying into the heart of Iran, she is awakened through an encounter with a “saintly figure” and decides to remap her destiny, and despite the irony of the situation, dispatches her mother for a greater good. This is a story of the war of good over evil, the battle for survival and the death of the ‘parent’ that each of us must confront in order to finally become our own flawed adult self.

PARIS 1986… Aged 18, Fereshteh (or “Angel” in Farsi) escapes from Iran to meet her mother Shoreh who she has not seen since she was 10 years old. Unbeknownst to her, her mother has a secret. At her twin sister’s 18th birthday party she arrives unannounced meeting her sister, bewildered mother, and their criminal associates. As Angel gets to know her new family, she begins to realise that that her mother, whom she idolised, is not whom she’d imagined after all these years. Their mother needs Angel for a last great heist—much to her protests. Emotionally blackmailing her against Angel agrees but only if this also ensures her own independence and freedom. As tensions mount, the twins return to Iran and discover that they are more alike than they realise. What draws them together also pushes them apart. The heist goes wrong, a terrible betrayal is revealed, as Angel returns to Paris and dispatches her mother, dethroning her and destroying the prized network she set up. At the end of this motion picture, Angel looks more like her mother than ever before but the money is put to good use and her future remains unwritten. 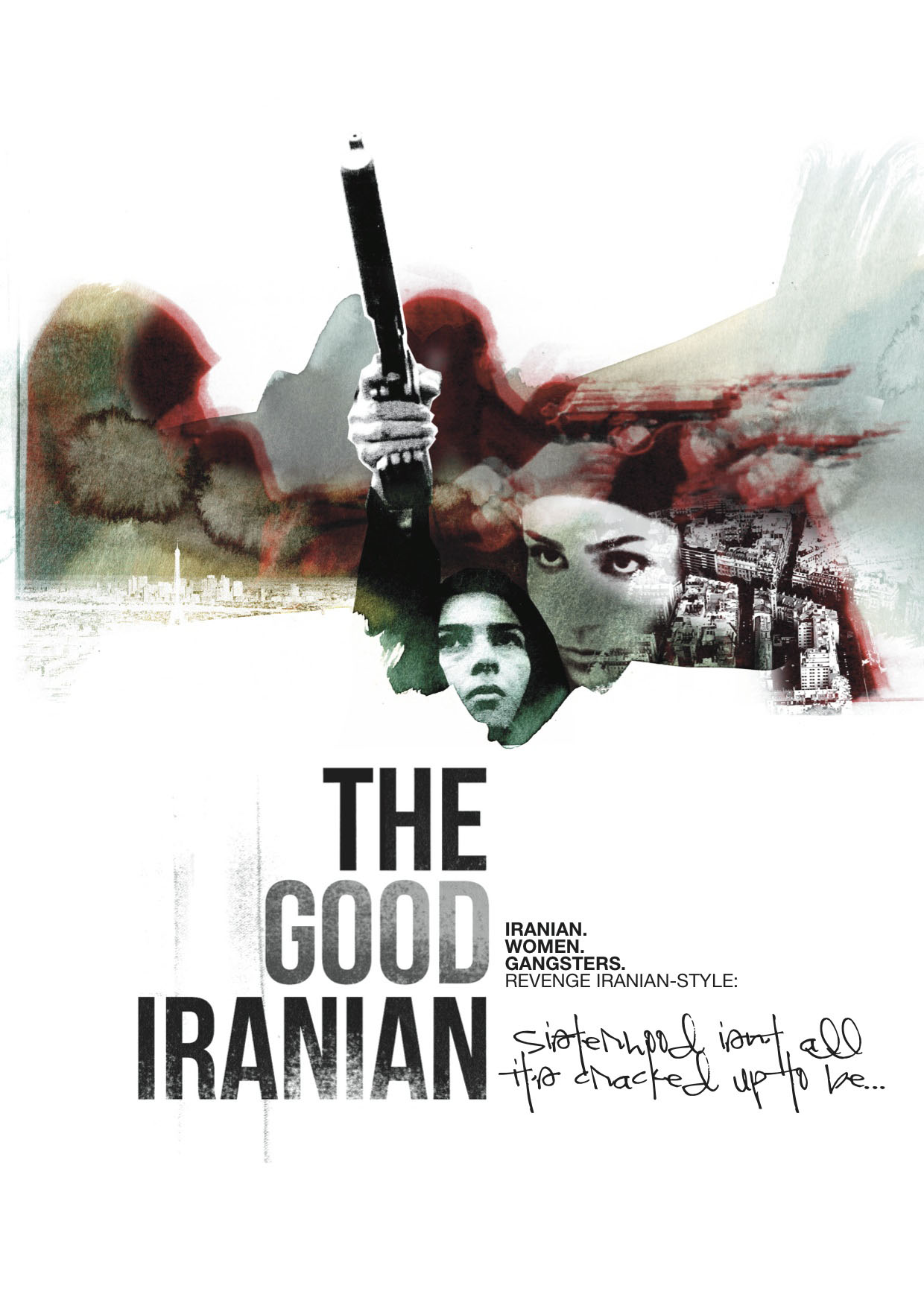